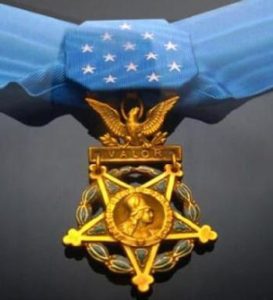 In November 2011, the British public voted to find the Greatest Briton of all time. Over a million people voted.

Here are the results: