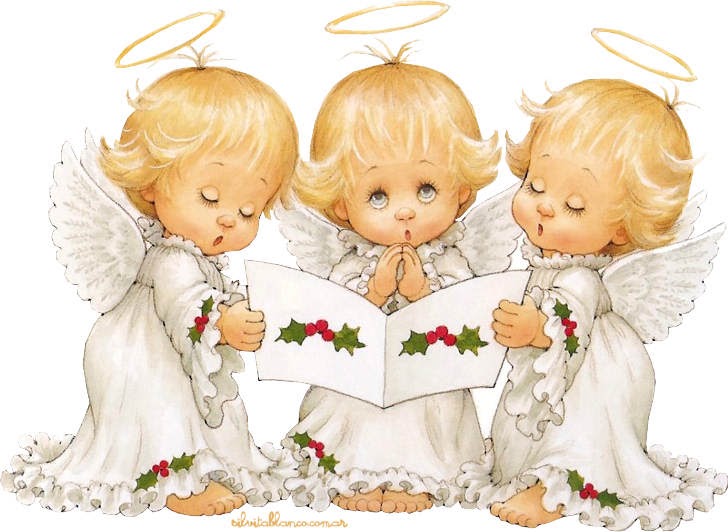 Here are some Christmas related facts:

1. During the auspicious Christmas time many of the pet owners think their pet as human beings. It is noticed that almost 56 percent of Americans sing to their pets.

2. During Yuletide season people sell foil and make considerable money at Reynolds et al. It is a fact that more than 3000 tons of foils are used yearly to wrap the Turkeys.

3. Oliver Cornwell, the leader, stopped the celebration of Christmas during 1647- 1660. According to him it was immoral to celebrate the holiest day of the year. It was a criminal offence. He or she could find him or her behind the bars if he/she was found guilty of celebrating Christmas.

4. The customary Christmas dinner in England included a pig head with mustard sauce. However, this is not followed anymore In England.

5. It was obligatory to visit the church during Christmas day. The tradition of fasting still continues. No vehicle is allowed to be used in any Christmas service.

6. According to an old wives’ tale if you bake bread on the Christmas Eve then it will be fresh forever. It’s yet to be known that how many people actually believe in this story and how many of them have ever tried it.

7. The first state to recognize Christmas as an official holiday was Alabama in 1836.

8. Noel is the word which is used in place of Christmas in France. The word was derived from the French phrase “les bonnes nouvelles” which means “the good news” and it refers to the gospel.

9. In the Ukraine, if you find a spider web in the house on Christmas morning, it is believed to be a harbinger of good luck! There once lived a woman so poor, says a Ukrainian folk tale, that she could not afford Christmas decorations for her family. One Christmas morning, she awoke to find that spiders had trimmed her children’s tree with their webs. When the morning sun shone on them, the webs turned to silver and gold. An artificial spider and web are often included in the decorations on Ukrainian Christmas trees.

11. In many households, part of the fun of eating Christmas pudding is finding a trinket that predicts your fortune for the coming year. For instance, finding a coin means you will become wealthy. A ring means you will get married; while a button predicts bachelorhood. The idea of hiding something in the pudding comes from the tradition in the Middle Ages of hiding a bean in a cake that was served on Twelfth Night. Whoever found the bean became “king” for the rest of the night.

12. In Sweden, a common Christmas decoration is the Julbukk, a small figurine of a goat. It is usually made of straw. Scandinavian Christmas festivities feature a variety of straw decorations in the form of stars, angels, hearts and other shapes, as well as the Julbukk.